Lakeport Legacies · The Life and Wives of James Worthington Mason

The Life and Wives of James Worthington Mason 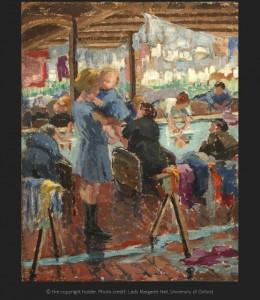