Clean Lines and Open Fields: A Look at Mid-Century Modern Architecture in the Arkansas Delta 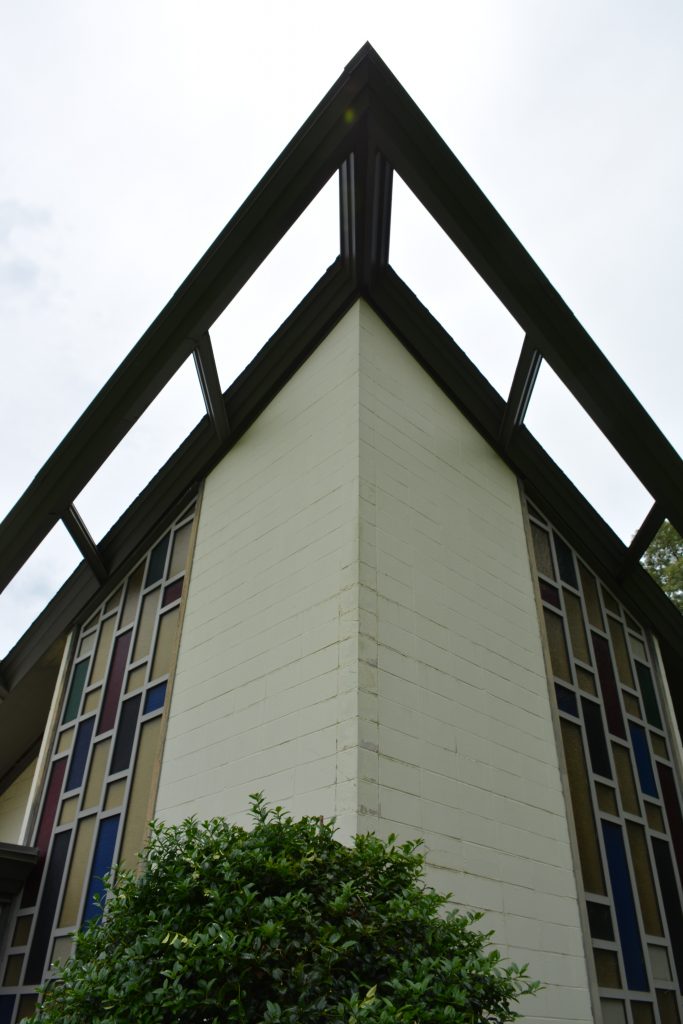 Framework eaves and stained glass at St. Luke’s Lutheran Church in DeWitt. The church was constructed in 1966 and designed by architect Scott Farrell.

Drawing from examples across the Arkansas Delta, Mason Toms (Arkansas Historic Preservation Program) will discuss the region’s most interesting Modern architecture. Structures like the old Dermott State Bank (now Simmons) and the Jay Lewis House in McGehee (designed by architect Edward Durell Stone), exemplify the optimism and booming economy of the decades after World War II. Modernist architecture is gaining the appreciation of both historians and architecture buffs for its clean lines, functional planning, and futuristic detailing.

Mason Toms currently serves as the Main Street Arkansas Exterior Design Consultant and Preservation Specialist. He works with building owners in historic downtowns to preserve their facades and storefronts, while still making them visually appealing to a younger generation of consumers. Mr. Toms also works closely with the National Register Department to research and survey Mid-Century Modern architecture around the state. Through these surveys, as well as social media efforts, lectures, and tours, Mr. Toms hopes to raise awareness of the unique and innovative Mid-Century architecture that Arkansas possesses. Mason is a graduate of the Fay Jones School of Architecture at the University of Arkansas with a Bachelor of Science in Architectural Studies, a minor in history, and concentration in architectural history.