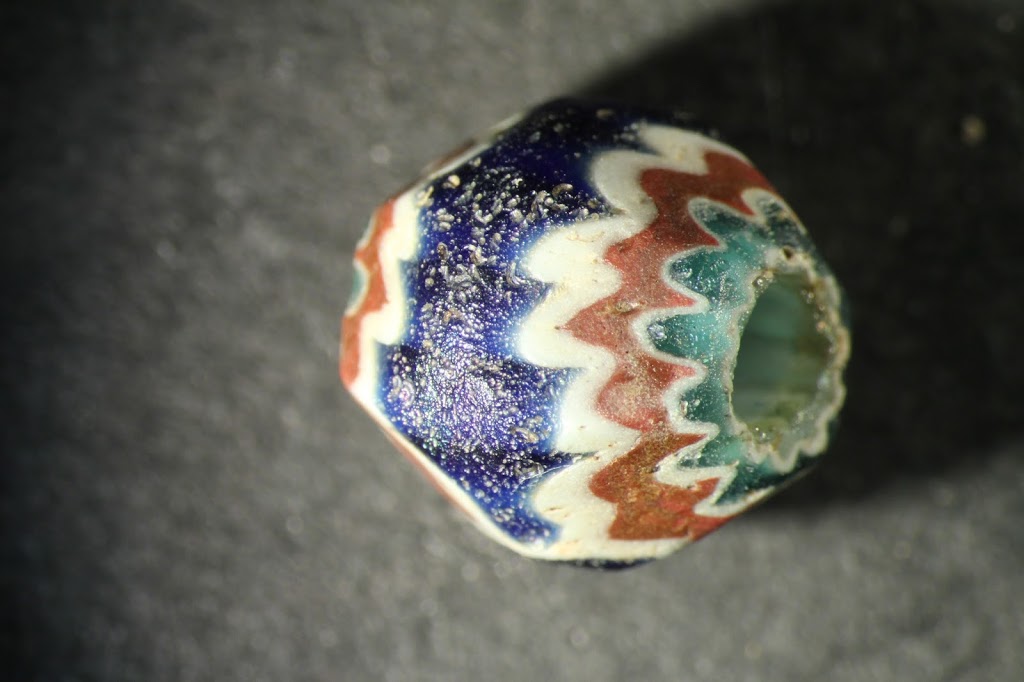 Spanish explorer Hernando Soto and 600 men landed in Florida in May 1539 and entered what is now Arkansas on June 28, 1541. The expedition crossed the state and returned to the Mississippi River at Guachoya, near present day Lake Village, where de Soto died on May 31, 1542. The expedition’s archeological trail combined with four surviving narratives, provides an accurate reconstruction of de Soto’s route through Arkansas.