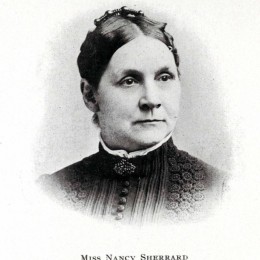 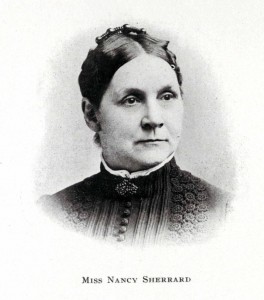 Proposals for the Old Greenville Bridge are now being accepted.