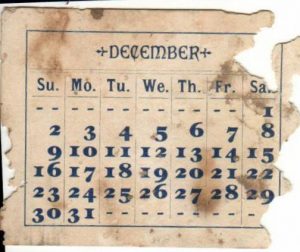 Pick up a holiday present for your history buff on December 8 at the Lakeport Plantation. Local and regional authors will be on hand to sign copies of their books. Authors include: 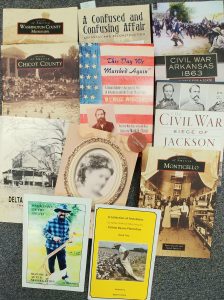 Please bring cash or check. See books and prices below. Prices include tax. Hope to see you then!

Titles for Mark Christ:
Civil War Arkansas, 1863 ($22)
“This Day We Marched Again”: A Union Soldier’s Account of War in Arkansas and the Trans-Mississippi (ed. by Christ) ($24)
A Confused and Confusing Affair: Arkansas and Reconstruction (ed. by Christ; chapter by Blake Wintory) ($22)

Mark Spencer:
Monticello (Images of America) ($24)
Mark will have other titles available, including– A Haunted Love Story: The Ghosts of the Allen House 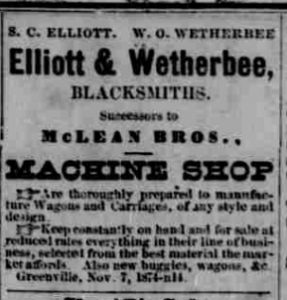