Mount Holly burned early in the morning on June 17, 2015. Mount Holly was constructed ca. 1856 for Margaret (Johnson) Erwin Dudley after purchasing the land from her father in 1855. The grand Italianate home was most likely built based on plans by Calvert Vaux first published in Harper’s in November 1855 and later in Vaux’s Villas and Cottages (1857). In the 1880s, William Hezekiah Foote became Mount Holly’s owner. His great-grandson, Shelby Foote, used Mount Holly as the setting for his first novel, Tournament, published in 1949. Foote told the Clarion-Ledger in 1973 “the house was erected by a transient architect in 1855, working from plans carried with him and with the assistance of one man who accompanied him and a construction crew of slaves from the Mount Holly plantation.” Mount Holly was similar to two other Italianate Mississippi houses, Aldemar, built for Victor Flournoy ca. 1859 on Lake Washington; and Ammadelle, built 1859, in Oxford. Ammadelle still stands. 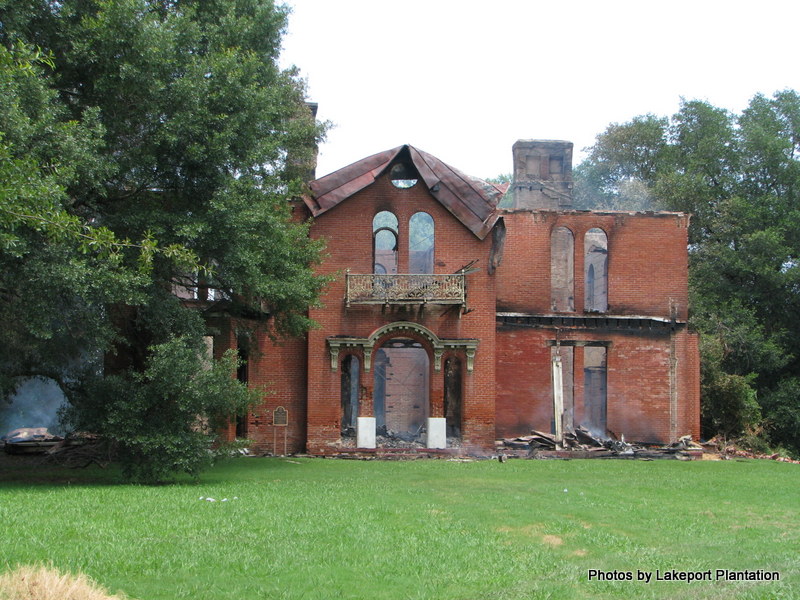 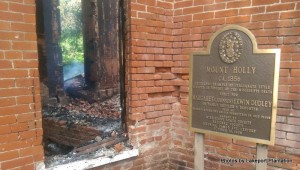 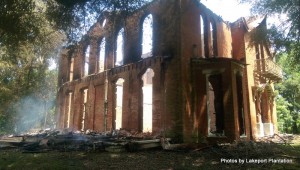 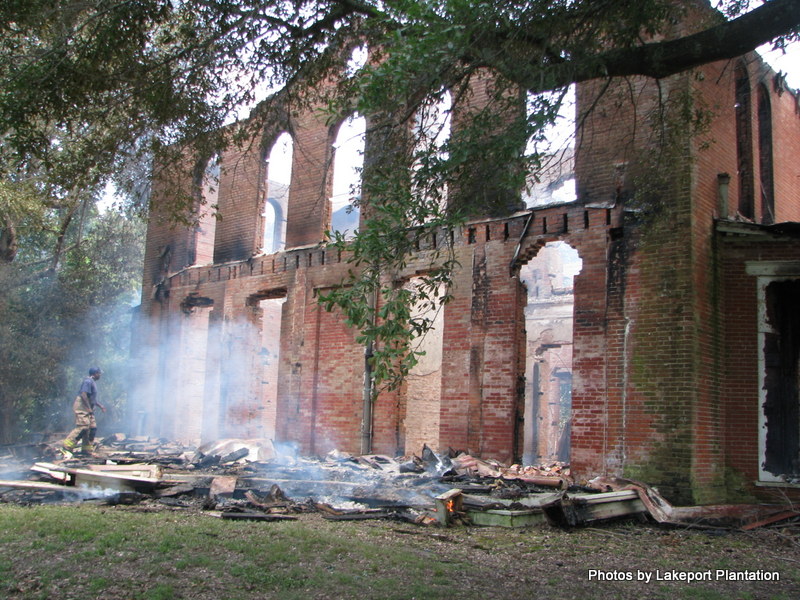 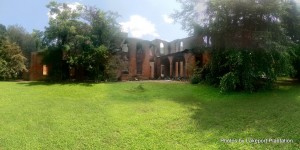 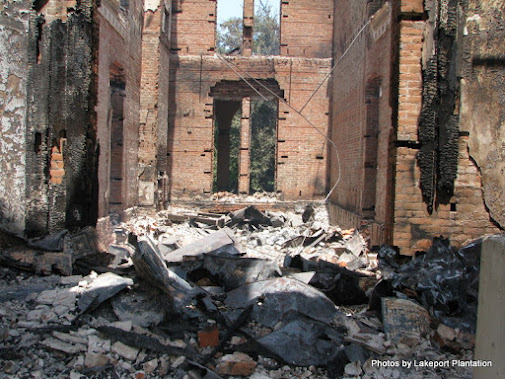 Absentee Masters of the Mississippi River 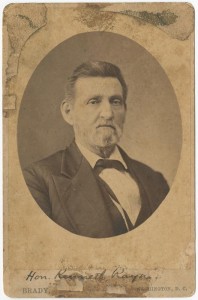 Kenneth Rayner, a resident of North Carolina, purchased a 538 acre Chicot County plantation in 1845. Writing to a friend, he objected to the land being “in the state of Arkansas” and complained “I will never leave my wife so long again.” Two years later, visiting the plantation during the December harvest, he praised his overseer, “I think my overseer a first rate manager…he has, picked, and packed about 220 bales of cotton” despite bad weather. (Image by Matthew Brady; courtesy of East Carolina Manuscript Collection.)

Many masters along the Mississippi River did not reside on their plantations. Instead they relied on overseers to run the day-to-day operations. The absence of a white family in the “big house” could make the plantation a much different place than one with an owner-resident. Dr. Kelly Houston Jones will discuss her work on R.C. Ballard and other area plantation owners who resided away from their holdings, and what those arrangements would have meant for enslaved people living on those plantations.