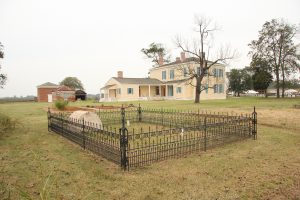 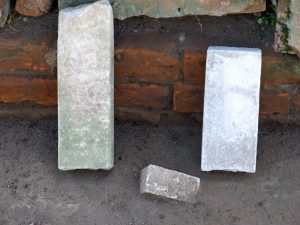 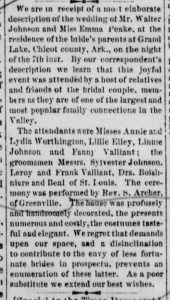 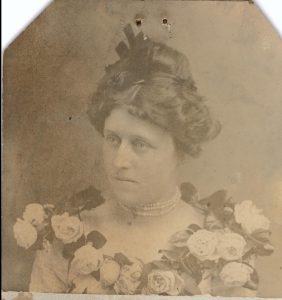 Visit Lakeport Plantation for free during the Thanksgiving Holiday. The house will be open to explore with toys and games, Christmas tree decorating, and gift shop sale!
Bring your family for a visit!

Gift Shop Discounts and Explore the History at Lakeport